Showing posts from November, 2016
Show all 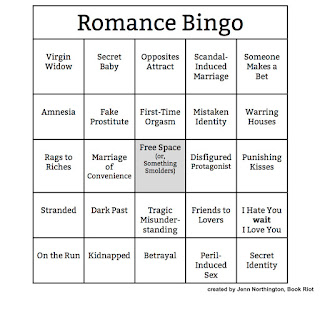 In spite of my rather severe case of nerdiness, I have neither read nor watched Game of Thrones . Shocking, right? I refuse to do so because, before I could embark on the series, several friends told me beloved characters die in droves. Die. In. Droves. Nope. Nopity nope nopers. I refuse to consume media in which main characters die. I hate stories that don’t have some One or two of these? Required for the genre. All of them? Sloppy writing. kind of happily-ever-after. I eschew media that allow any kind of harm to befall an animal. I also try to avoid any media, from movies to music to novels, that include any of my deal breakers : rape, harming an animal, rampant and unchallenged -isms, and really, really bad writing. On the topics of books, you wouldn’t think it’d be difficult to find some that don’t kill main characters or end poorly, that don’t include graphic or gratuitous rape scenes and animal abuse, and that aren’t horribly racist or sexist. You’d think. Le
2 comments
Read more
More posts