Showing posts from February, 2014
Show all

Mystery! Fun! Excitement! Prizes! Exclamation points! All this and more await you in this blog post, which links to several other amazing blog posts in the Soul Mate Super-Duper Fun Blog Hop, which stretches from Monday, February 24 to Friday, February 28. Okay, this post may not contain tons of mystery and romance, but it leads to several authors whose books do. And it does feature opportunities to win some cool prizes, such as a copy of my latest published book, Hunted Dreams , and a Kindle PaperWhite. Details are below. First, though, please allow me to introduce myself. So, hi. I’m Elle Hill. I’m a Sociology Instructor by day and a writer and social activist the rest of the time. I pen paranormal romance that delves pretty heavily into psychology and sociology. But hey, I don’t just pay attention to those human elements. I’m a big fan of animalkind and love featuring them in my works. Only The Tithe , my latest and as yet unpublished book, does not include animal sideki
16 comments
Read more 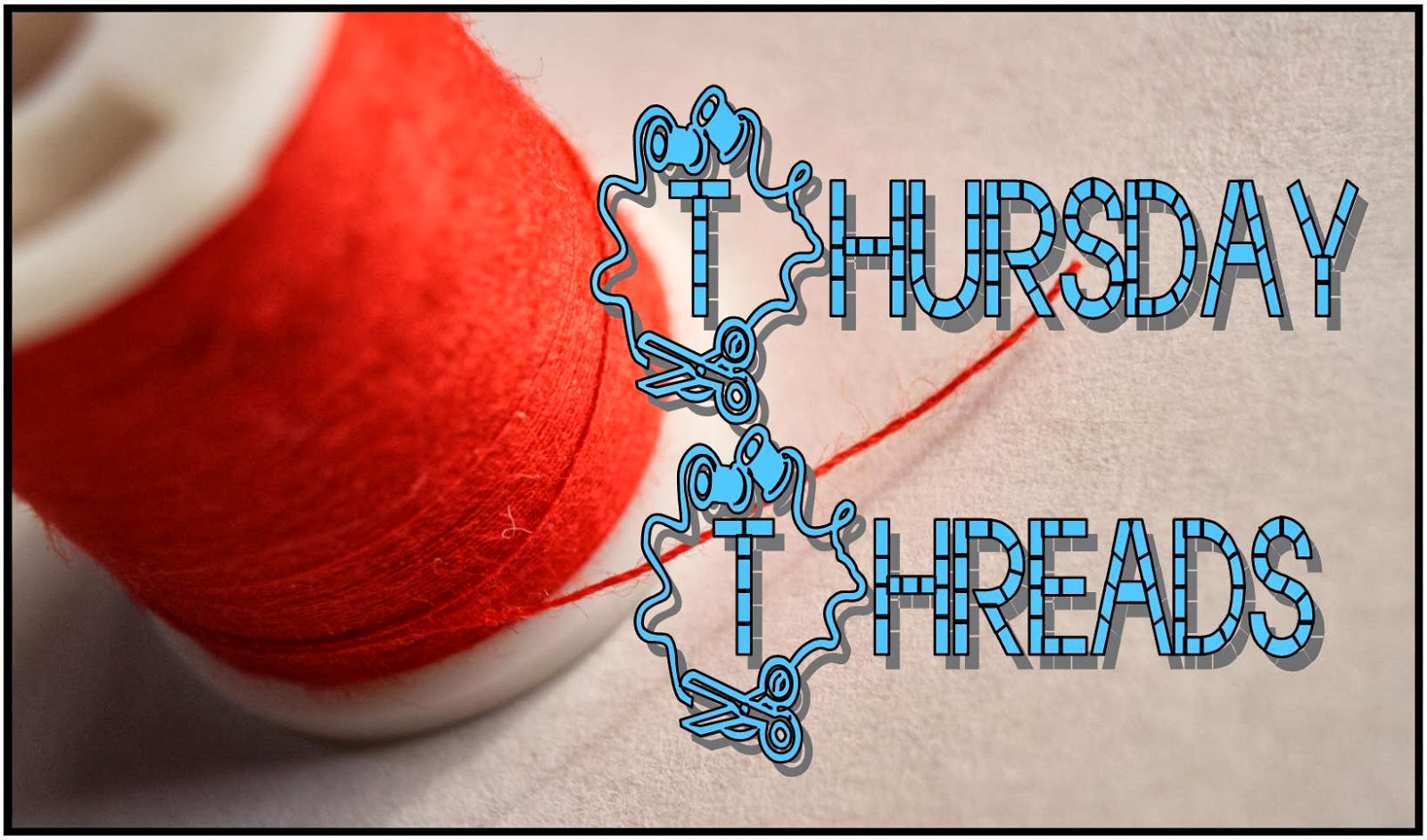 CASEY’S COURAGE By Neva Brown Genre : Contemporary   Heat Level : Sensual Excerpt : When they finally stopped swimming and stood up in the shallow end of the pool, the icy wind of early fall shocked them both into quick action...he grabbed a huge beach towel and wrapped it round her and hugged her tightly, pressing her body against his own. Shivering from the cold, Casey snuggled close to Tres. As her shaking eased, she became more aware of his body. He had one arm round her shoulders and the other lower. His hand was on her bottom, pressing her against him from head to toe. He wasn’t cold. His hot, full arousal pulsating against her abdomen fueled a new kind of shiver in her. She leaned into his maleness with primal need. His eyes, bright and feral, devoured her. As she wiggled to step away, he moved his hand from her shoulder to the back of her head. His lips brushed her temple and cheek, trailed down to her neck, then settled gently on her lips that had
Post a Comment
Read more

The S.E.R.A. Files Volume I   C.T. Green Genre: Paranormal Romance Heat Level: Scorching This is a collection of short stories featuring the men and women of the Supernatural Entity Recovery Agency. #1 RECOVERING GABRIEL Angels are trouble. But a Fairy Godmother is The Law. Callie Burns works for SERA, the Supernatural Entity Recovery Agency, aka the Scary Fairies. As a Fairy Godmother, it's Callie's job to grant wishes and deport supernatural creatures back to their plane of existence. Now she's got an angel in her sights... Gabriel's a gorgeous, sexy distraction to Callie doing her duty.  But she has a reputation to maintain and no smoking hot angel is going to mess that up. Gabriel is determined he's not going anywhere and he'll try everything he can to convince Callie he belongs on Earth. But she's equally determined to get the job done before the angel kills everything in sight - even if that means fulfilling Gabriel's dee
Post a Comment
Read more 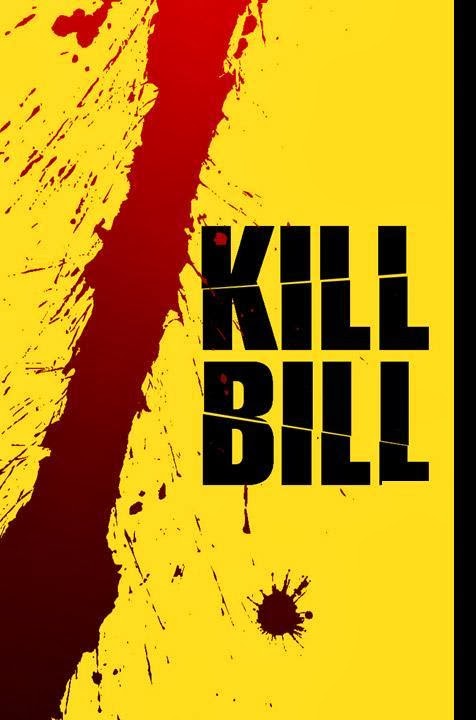 I recently wrote a poem in which I discussed the, um, dissonance between my liberal politics and the decidedly – heck, aggressively – un-liberal politics of South Dakota, my home for the past two years. I end the poem by saying something to the effect of, “I may be fluid and dynamic, but it’s you who will change thanks to me, South Dakota.” I’m not a big believer in predestination or Big Plan stuff, but I figure there has to be some reason I’m in this super conservative state, right? Maybe it’s to hold the hand of beleaguered local liberals and tuck baby progressive activists under my wing; after all, I’ve been an activist for half my life. This Lefty was born and raised in Idaho, another uber-red state. Heck, if there was a progressive cause in Boise during the 90s, I was in on it. Once I moved to California in 2001, I immersed myself in fat politics, which was handy, since my dissertation is all about fat discrimination. I left the rallying and marching to my more spry sister
2 comments
Read more

Fallen Redemption  by R B Austin Genre: Paranormal Romance Heat Level : Sizzling Blurb Killing Fallen to save mankind is Cade’s redemption for murder and only one human—mouthwatering and absolutely forbidden—stands in his way. Cade committed himself to saving lives before he learned the full consequences of his life-altering decision. It wasn’t until he was tending his sick wife that he learned the enormity of what he’d done and he was unable to save her from the monster he had become. Consumed with guilt and praying for absolution, he threw himself into killing every Fallen he could find to save the humans he’d sworn to protect. But then Emma, deliciously mortal and completely forbidden, swept into his world, stirring an overpowering desire. Now he’s not only fighting soulless creatures, but also his inner cravings, trying to maintain his distance and continue on his path to forgiveness. He won’t lose control again and lose another love. Excerpt Th
Post a Comment
Read more
More posts