Showing posts from April, 2015
Show all

What's In a Name? 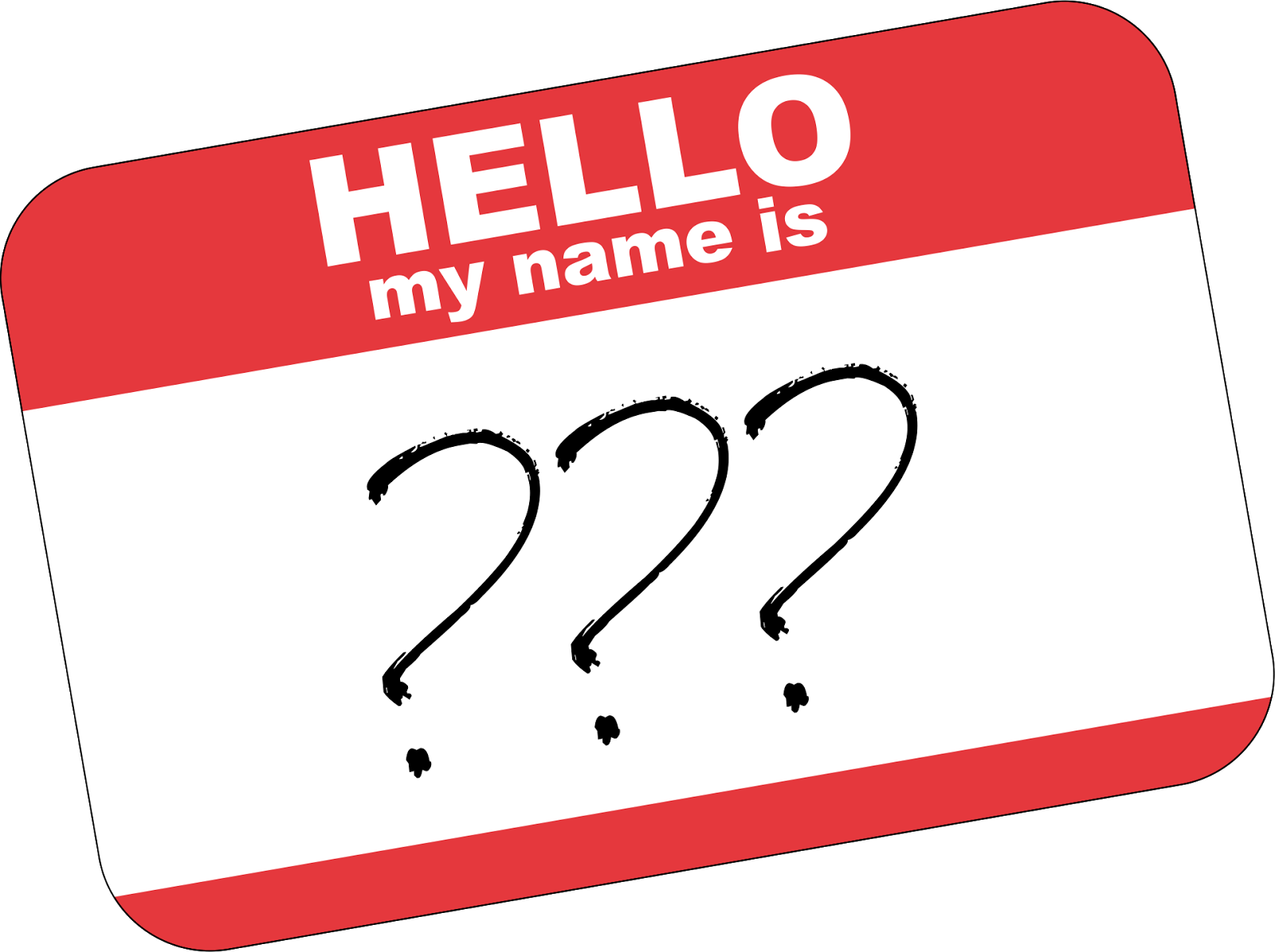 The perfect literary germ plunks into your brain, infecting you with a new novel idea. You flesh it out: put a little meat on your main characters’ bones, add some conflict, maybe decide where all the action takes place. And then. Then comes the moment of truth.

What shall you name your characters?
I imagine some, like me, have experienced that initial creative spark as the actual name of our main characters. For my last novel, The Tithe, the novel stork helpfully deposited the following into my fertile brain: A young woman who lives in the Mojave Desert and is named Josh after the Joshua Trees. I built everything else around that flash of insight.
Most of the time, though, names don’t appear fully formed like Josh’s. Occasionally I rely on old-fashioned intuition, or maybe introspection, or whatever you would call sitting around with pen clacking against teeth while waiting for names to float to the top of  my brain murk. Kinda, you know, like a Magic 8 Ball. This highly scientific met…
2 comments
Read more
More posts